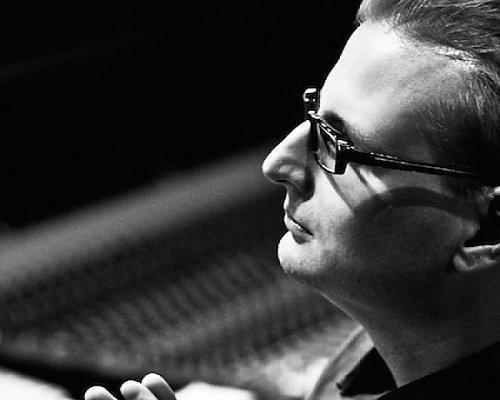 Adrian Konarski is an award-winning composer and pianist based in Krakow and London, who graduated from the Academy of Music in Krakow, Poland. In 2007, he was made a member of the European Film Academy. In 2004, he wrote music for The Welts, directed by Magdalena Piekorz, a Polish candidate for the Oscars award. Since then, he has collaborated with a famous actor and director, Jerzy Stuhr, composing music to his films and spectacles. In 2010, he worked with Hollywood film director, Philippe Mora, singer and actor Peter Straker, as well as German television network, WDR. He is also a composer of the children’s musical, Little Princess, in addition to regularly composing concert music.