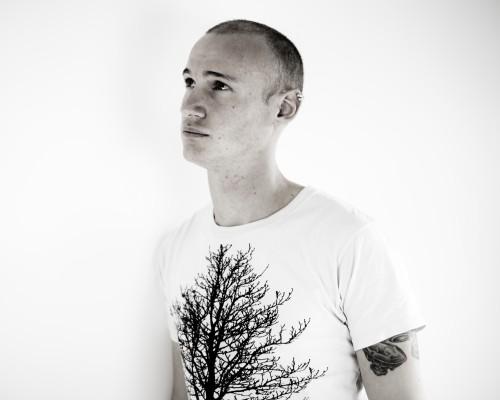 After having spent many years working as a live instrumentalist and songwriter, Andrew has gravitated towards studio-based production, composition and engineering. In recent years, he has seen success as a programmer on Hollywood blockbusters including such as Kick-Ass (Marv Films/Plan B Entertainment, Marius De Vries) and Suckerpunch (Warner Bros.), as well as orchestral composition including feature length documentaries for SKY, BBC and Channel 4's Benefits Street. Andrew is also a producer and DJ, having released his debut EP Prelude, through Acidic Records in 2011 and since then has had a string of releases on a number of independent labels. He has also released his debut album Silent City, under the moniker Black Square, through Ben Verse's (Pendulum) label, Crunch Recordings.