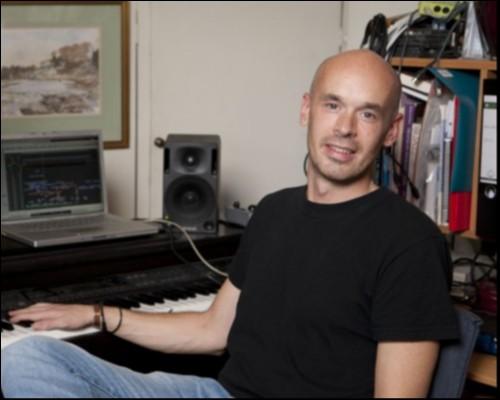 Angus Havers is a London-based music composer with his own broadcast production studio. He is a former chorister at St. Paul’s Cathedral Choir School, where he learned his grounding in classical music. From here, he became a music scholar at Stowe School, performing the cello and piano in various orchestras, whilst being head of the choir as well as learning bass guitar with world-renowned jazz musician, Paul Westwood. He graduated with a Masters degree from the National Film and Television School in 2002 in Composing Music for Film and Television. His animation graduation film ‘Brand Spanking’ won the Royal Television Society Awards and was the only nomination for the student Oscars. Angus has frequently collaborated for TV commercials such as Toyota, Nestle and the Royal Bank of Scotland, with feature film scores under his belt for Charm, Lepel, Fly Fishing (which won the best score at the California Independent Film Festival awards in 2003) and All the Children Are Sleeping.