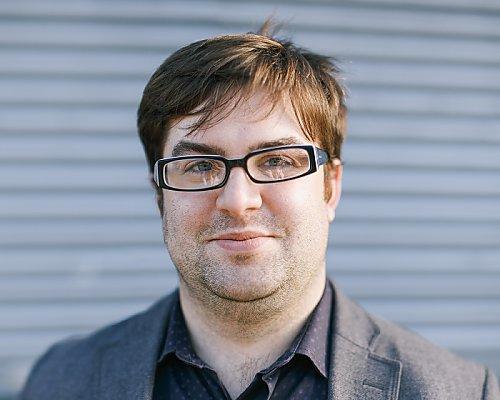 Leeds-based Ben McAvoy has been composing for moving image and libraries since 2007, via his composition company, WMP. Primarily a piano player, but also well versed in trumpet, drums and percussion, he is passionate about creating pieces in a variety of genres with strong, evolving themes. Recent work includes television adverts for Clarks, Arla and the trailer for the Ian McKellen-starring film, Mr Holmes. Recently, his work has featured on the Escobar: Paradise Lost feature trailer, as well on the hit BBC One drama, Our Girl.