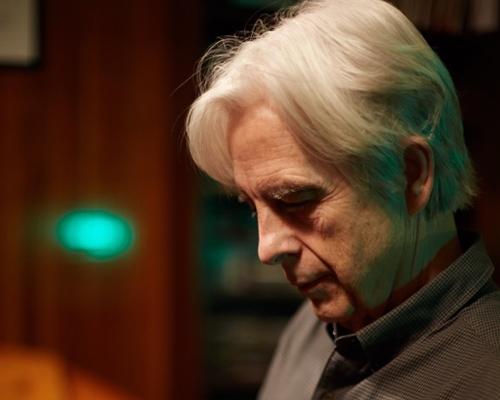 Billy Livsey is an international songwriter, musician, and producer from Missouri, USA. He has an extensive background experience as a session musician for an array of artists, including Tina Turner, Leo Sayer, Michael McDonald, Cliff Richard and Ronnie Lane. He has written songs for George Strait, Rod Stewart, Lorrie Morgan, Shakin’ Stevens, Paul Young, The Weather Girls and Ronan Keating. His Mark Chestnut song, Almost Goodbye, reached number one on the Billboard country charts. He's also an accomplished keyboard player, performing on the Grammy-winning song, What’s Love Got To Do With It, by Tina Turner. In addition to all of this, his work has recently featured on the hit, Netflix drama, Sons Of Anarchy. Billy has also spent time in the UK working with Emma Stevens, as a co-writer and keyboard player. In his personal time, Billy volunteers at the W. O. Smith Community Music School, providing lessons to students of low income families in the Nashville area.