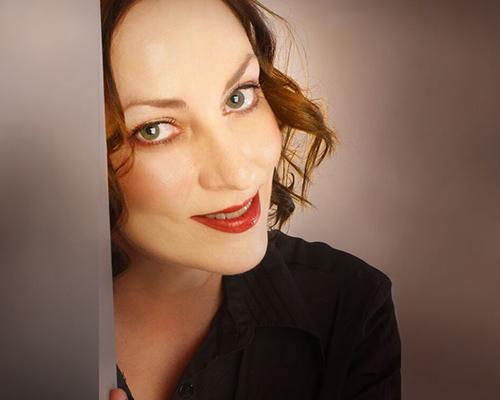 Blair Booth has some 30 years experience as a professional singer, recording artist, musician, producer and composer/writer for both commercial and media music. Film credits include Hollywood’s Nightcrawler and Dr Dolittle 3. British films include The Riddle starring Vinnie Jones, Sir Derek Jacobi and Vanessa Redgrave and Blair’s marvellous voice can be heard on the British comedy The Truth for Guerrilla Films. Her music has been performed by the Royal Philharmonic Orchestra and is heard on countless TV shows and advertising campaigns around the globe. She and her partner Danny Phillips were nominated for 2016 Best Electronic Production Music Track with Council House Soul. As an artist in her own right during the 90’s she was the front woman of chart topping Hip Hop trio Oui 3 (MCA Records) with hits ‘Break From The Old Routine’ and ‘For What It’s Worth’. She has collaborated, written and recorded with Terry Hall (of The Specials and Colourfield) as Terry, Blair & Anouchka for Chrysalis Records and many other notable artists ranging from Nick Heyward to Robert Plant. Blair’s achievements in the world of ‘Pop’ music include 13 singles (8 of which were hits) and 12 albums.