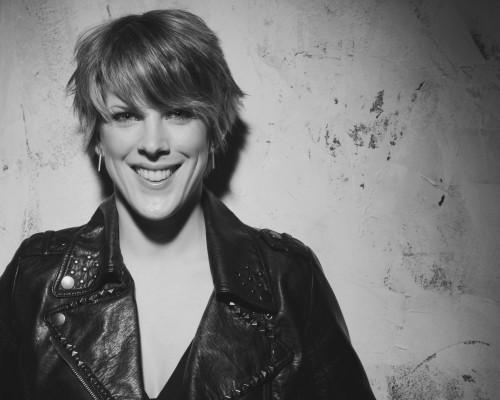 Charlie Savigar is a British songwriter and composer based in Brighton. Charlie graduated from City University London, with a Bachelor of Music degree and also studied piano at the Guildhall School of Music and Drama. After completing her studies, Charlie began focusing more on songwriting and in 2013 released an album with independent record label The Animal Farm. Fronting her own country/rock band, she has performed at many venues in the UK and Europe and has recently enjoyed gigs in Nashville and Santiago. Her music has been featured on various country music compilation CDs including ‘The Best of British & Irish Country’ 2011. Although Charlie is still a performing musician she has chosen to focus on her classical roots and is currently writing for film and TV.