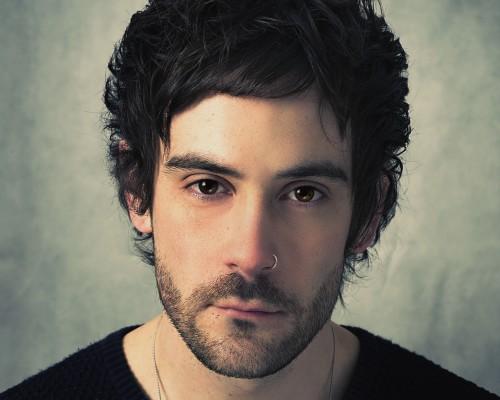 Chris J. Nairn's musical roots stem from his time in the pop rock band Mimi Soya, which he formed while studying at British Institue of Modern Music. During his time as the group's lead songwriter and guitarist, he performed at Wembley in front of 30,000 people and completed several European tours with the band. Since then, he has taken up producing and scoring for films and video games, with a particular ongoing love affair with the ever-burgeoning Asian music scene. Chris has delivered sound tracks that have been aired on popular American TV shows, including America's Next Top Model and Million Dollar Decorators, as well as recently being featured on BBC Two. His eclectic style means he has been able to collaborate with a range of clients, such as clothing brand Superdry, corporate social media platform ZOHO, Abyssal Arts Games and US based mobile gaming company, Dragon Army.