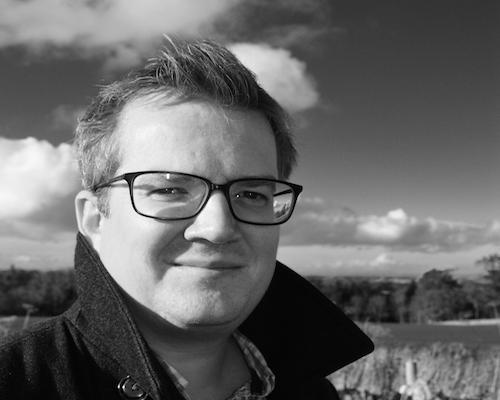 Chris is a film and television composer, based in Scotland. He draws inspiration from the beautiful rural landscape in which he lives, composing cinematic orchestral and piano-led scores for documentaries that have been broadcast on History, Amazon Prime, Netflix and PBS. He has also regularly had tracks placed on a breadth of British terrestrial programmes. He recently released his first album, Beneath the Surface, which has been playlisted by BBC Sounds and is currently regularly played on Scala Radio. Herald Scotland named it as one of their albums of the year, describing it as ‘engagingly cinematic’. Chris also regularly writes audio-branding tracks for businesses all over the world and is passionate that sound can be equal in its importance as visual design is in the marketing and advertising world.