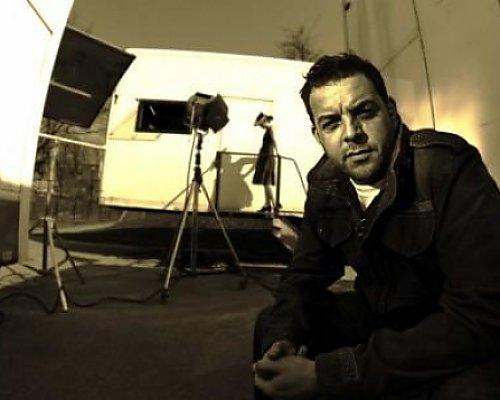 Composer, producer and international DJ, Damon Baxter (also known as the Deadly Avenger), first burst onto the dance music scene back in the early noughties. Supported by the likes of Fatboy Slim, Propellerheads and Jon Carter, Damon was heralded as the pioneer of 'Big Beat' genre; touring the world and setting dance floors alight. He eventually settled nicely into a residency at the famous nightclub, Fabric, alongside Unkle and The Wiseguys, which led to the release of two of the genres biggest records, Evel Kneivel and King Titos Gloves. But it wasn't until the first remixes were commissioned that the true Deadly Avenger sound would emerge. A sound that the indie glitterati embraced, bands such as Travis, Manic Street Preachers, Elbow, and The Charlatans were all seduced by the overly emotional strings, blended with dirty beats and enigmatic arrangements. Deadly Avenger's music is hugely successful, landing advert placements to movie trailers, sports shows and dramas.