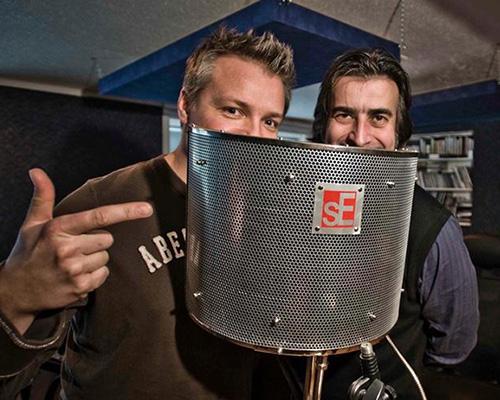 Dan McGrath & Josh Phillips have written the themes to and music for, a spread of major UK TV shows over the last 20 years: Strictly Come Dancing / Dancing With The Stars, Take Me Out, Alan Carr (Chatty Man), Jonathan Ross, A League Of Their Own and Shooting Stars to name but a few. In 2018 The US version of Strictly, 'Dancing With The Stars' won them their 12th ASCAP award for 'most performed TV theme'. Dan also sits on the Media Committee of The British Academy of Songwriters, Composers & Authors.(BASCA) Josh is an accomplished MD and tours the world with the band Procol Harum