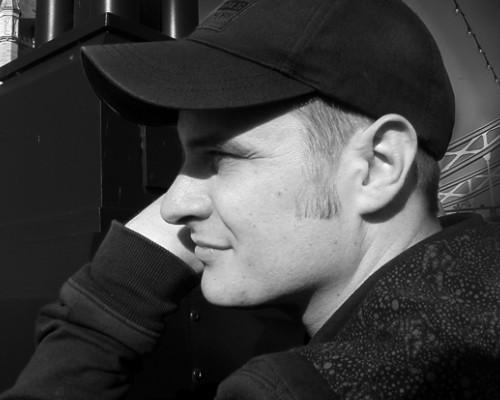 Never to be pigeon holed, Danny’s eclectic and unique style has brought him the privilege of creating music across a whole spectrum of use in media, TV and advertising. He has written, recorded and produced tracks on the latest Stereo MC’s album entitled, Emperor's Nightingale. His music has been recorded and performed by the Royal Philharmonic Orchestra, which can be heard on countless docudramas worldwide. Danny has a passion for the latest technologies in music and the skill set for designing new and evocative sounds to set your ears ringing. His influences come from the harder side of urban and underground expression.