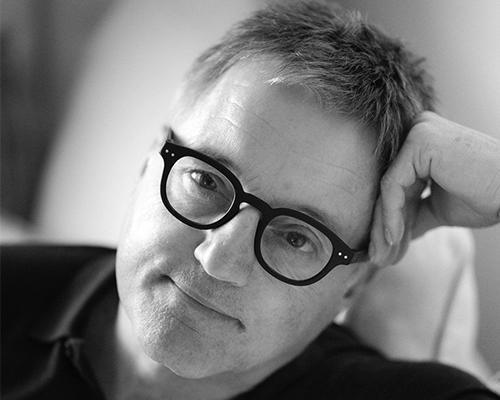 Composer and Producer David Lowe's music accompanies some of the most popular shows on UK TV today: BBC News, as well as The One Show, Panorama, Countryfile, Grand Designs, and TV Commercials for Santander, British Airways and Barclays. He arranged and produced the 2019 BBC General Election Theme, the latest X Factor Celebrity Theme and Chariots of Fire for the London 2012 Olympics. Internationally he has also created brand identity music for Bloomberg TV USA, Euronews from France, CCTV in China, and Al Arabya Dubai. Outside Television David has had three albums released. "Dreamcatcher", "What Is In Between?" and "I Find You Very Attractive" (under the project name "Touch and Go") which included his single "Would You...?". It reached number 3 in the UK Charts, and was a hit internationally. The follow up 'Straight...to Number One', launched iTunes in the USA David is a member of BAFTA, The Ivors Academy of Music Creators, and has two honorary doctorates from Stafford and Birmingham City Universities.